Another Ethan first: He cleaned up spit-up.

After watching us perform this less glamorous aspect of love to the helpless for over a week now, Ethan noticed where his little sister could use a little wipe and volunteered to help out. 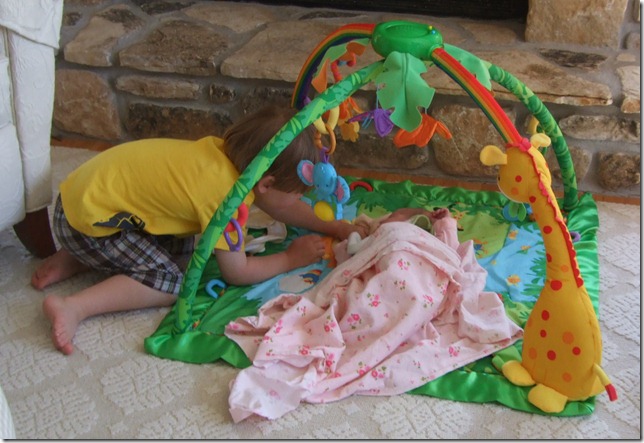 Another Ethan first: He identified a man by occupation. 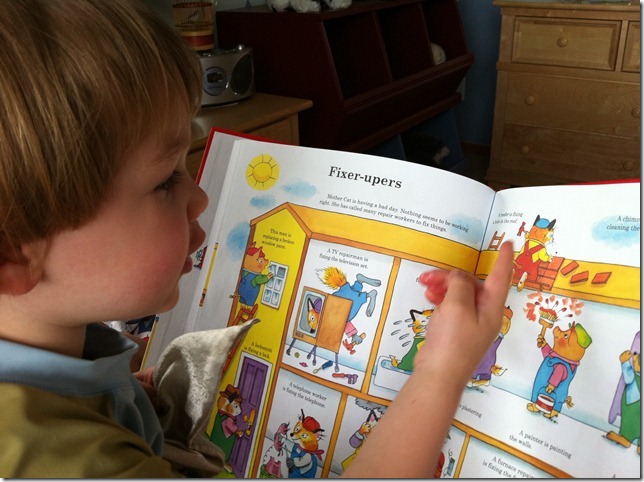 Another Ethan first: He climbed a tree.

I paused occasionally from my front-yard gardening to fulfill Ethan’s requests to be hoisted into some of the trees – that is, until he found a tree he could climb by himself. 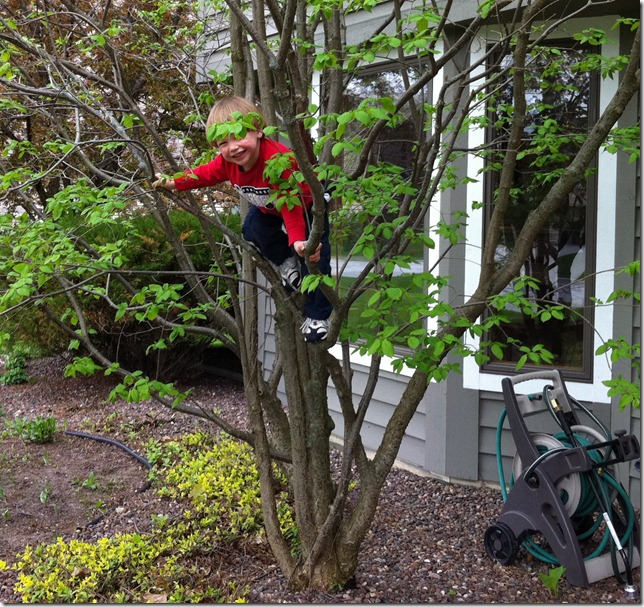 An Eliana first: She took a breath. 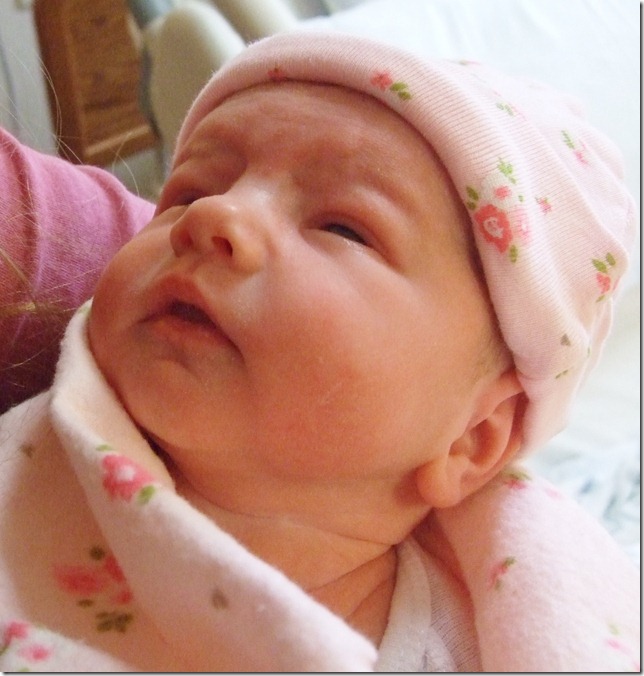 Another Ethan first: He helped preflight a DC-9 and instruct its passengers.

What a blessing it is flying with a three year old, watching him experience the heights of which we could only point to from the ground! There are side benefits, too, like getting to board first, regardless of your assigned row. Early entrance also means plenty of time for side excursions, like slipping over to the far edge of the jet bridge to peer into the cockpit.

On our way to Greenville, South Carolina, to attend a friend’s graduation from Bob Jones University, we were doing exactly that, when the pilot spotted Ethan in my arms. He opened the cockpit window and called out for Ethan to come inside. We stepped onto the plane, where Captain Danny of Delta Airlines invited Ethan into the co-pilot seat. From there, the captain showed him which switches to throw, which buttons to press, and where to position the throttle to ensure the proper function of the airplanes safety systems.

Ethan also introduced himself over the intercom, informed the passengers of the flight time, and asked them to fasten their seat belts. Several times during the flight, Captain Danny used that same intercom to let Ethan know much he wanted him to enjoy the flight (and, of course, to remind him about his seat belt).

Among those blessings of flying with a small child, Beth and I hadn’t counted on the fun we each would have, gaining special access that we haven’t experienced since we were much younger ourselves.